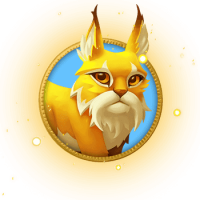 That the HC & Shop aren’t there is hardly news to you King but very much news to me. So, in the spirit of the “transparency” that you so hard are trying to introduce, I expect information about my earned points and how I’ll be compensated.

When you’re already on the explanations; why is the gem slot for my Raven Master extended from 410 to 680?

You do realise that not all of your players are 13 or otherwise have time to follow your random updates in the forums?

I am a paying customer and unless you provide me with a clear overview of how my money is used for a benefit for me as a player, I will of course require reimbursement.