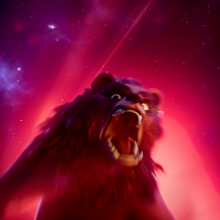 Patch day!
Hero Changes
Creature changes
We’ve made a number of changes to creatures (see below for details), and in the case of Elderling and Anuraxe, the changes were significant enough that we wanted to give you some resources to spend on strategic adjustments. Please look under the store tab for packages called “Creature Resources.” They are free, and what’s in the packages depends on what ranks your Elderling and Anuraxe had achieved.
Other
March 31edited March 31
0