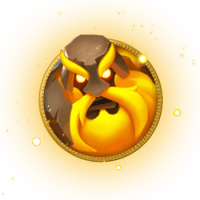 Bizzo
July 2019 in Ideas
It seems to me that the idea of players waiting till the next update to fix serious issues that bottleneck progression to almost nothing, is highly unreasonable. This kind of perspective from devs is pretty atrocious on a player retention and general game quality level, id feel the same way if i was entirely uneffected by a bug that did so.

Serious problems of this magnitude should not be placed into the next upcoming update patch, they should become an absolute priority. Hotfixs are not an unreasonable solution here, in fact i feel that devs taking development of the game serious, should consider this a better evolution to enhancing game quality and player retention.
July 2019
8