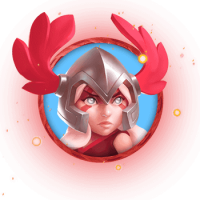 I am a poison user and i am thinking there is a bug with it.

At the end of a treasure goblin level if you destroy the barrier, if you have merged creatures they run and destroy any extra obstacles and if the treasure goblin is still alive they will still damage him or kill him and you can get your bonus.

This is not the case for poison. At the end of the stage when you kill the barrier if the treasure goblin has poison on him you do not get your extra tick of damage and this results in that ability become useless in a way.

The poison should have its final tick as well and if that results in the treasure goblin dying then it would be fair in my opinion. This is just like a merged creature running into him and getting its final damage.

Thanks for taking the time to read this.